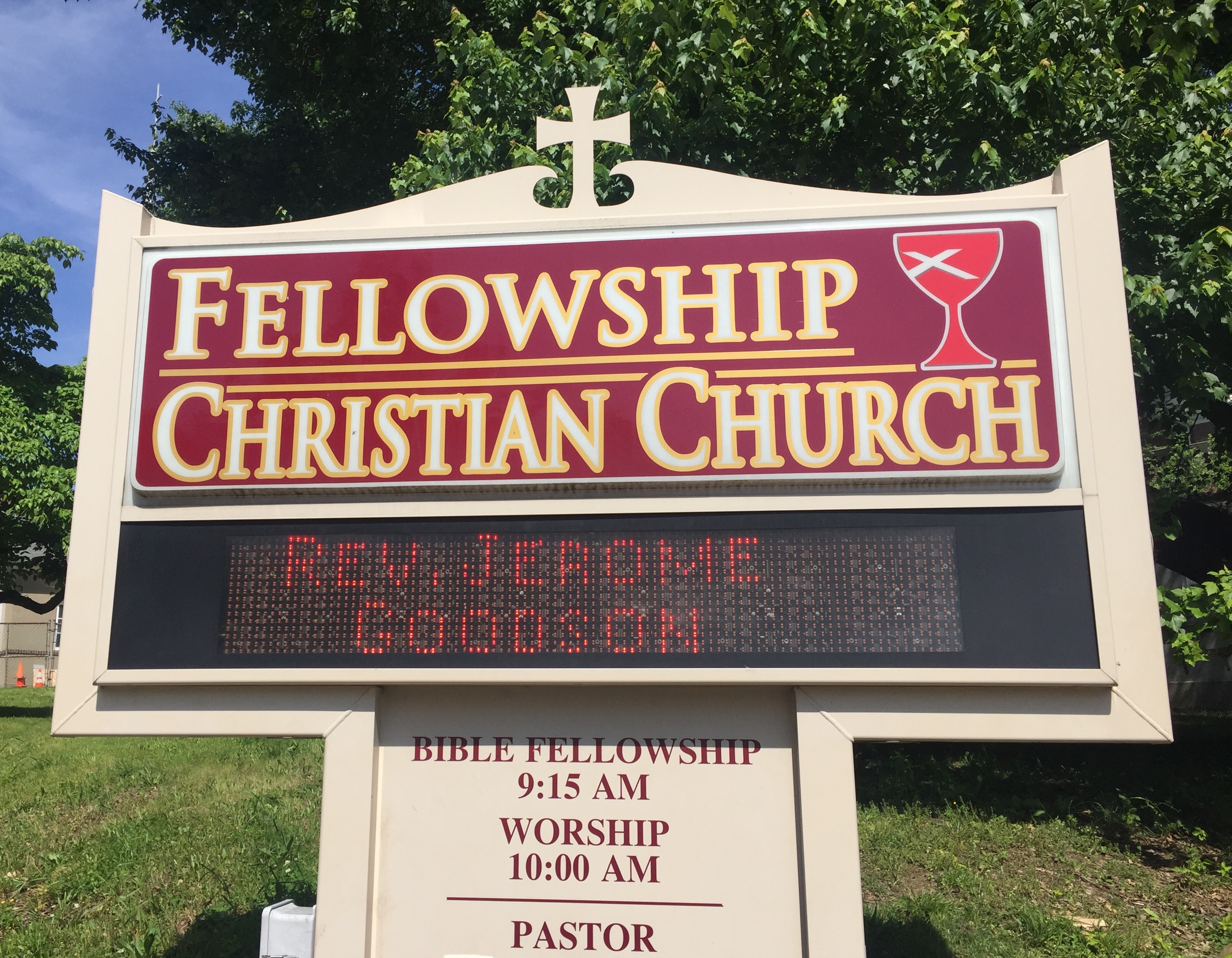 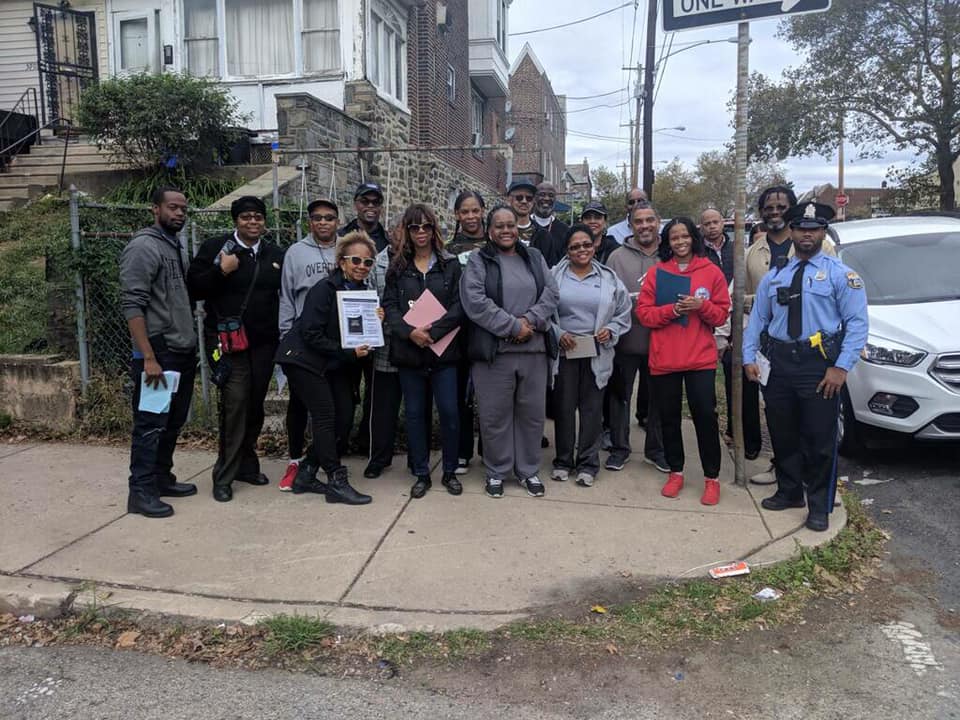 Overbrook is a term commonly used to refer both to a specific neighborhood and a larger area of West Philadelphia near City Avenue and the Montgomery and Delaware County borders. When the term is used by the Philadelphia City Planning Commission (PCPC) it generally encompasses several neighborhoods including Greenhill Farms, Overbrook, Overbrook Farms and Overbrook Park.

Throughout this section of our website, you will find information regarding the people, places, businesses and institutions that make Overbrook a special place to live, learn, work and play. We hope you will come to know our community as an inviting place to visit and stay. Come join us and learn why We Are #OverbrookProud!